RAILWAYS FROM TURKEY TO IRAN ITALIAN COMPANIES HANTING FOR BUSINESS 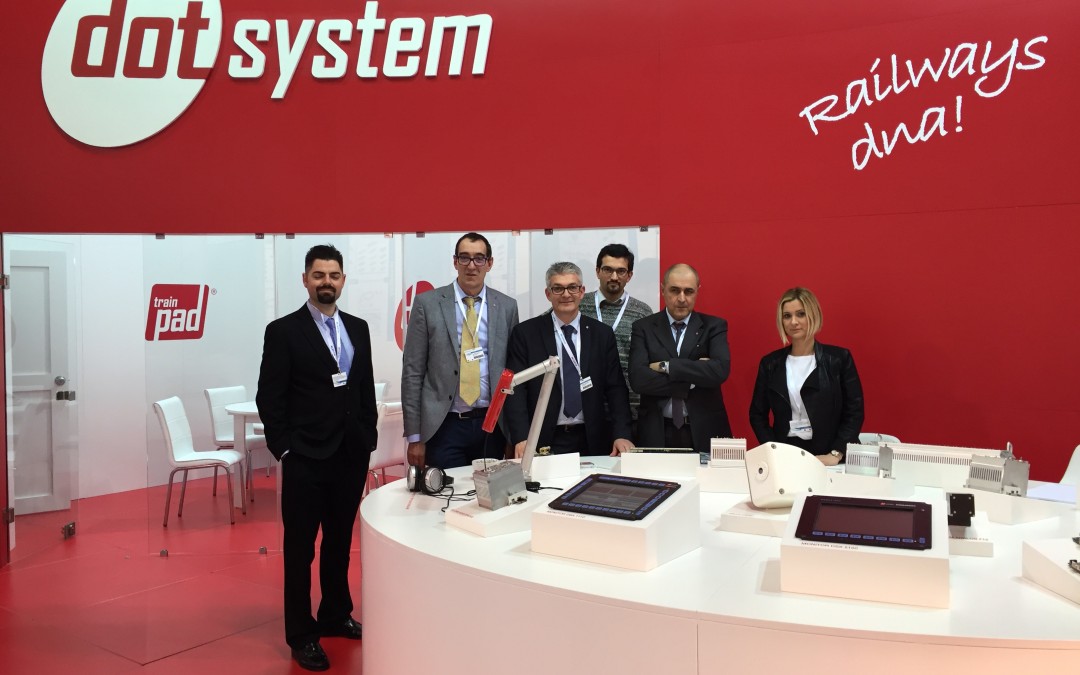 Istanbul ( ‘askanews’ and ‘Il Sole 24 ORE’) – In the East the many Italian companies active in the railway sector were called by the billionaires investment plans that countries such as Turkey and Iran have planned for the incoming years.

So a large patrol tricolor companies on March 3rd to 5th participated to Eurasia Rail 2016 in Istanbul, the third biggest exhibition in the world for the railway industry. Large groups such as the italian FS Ferrovie dello Stato, and smaller companies such as Dot System, led by president Luciano Scaccabarozzi attended the event. Watchingh the interview in italian.

“Turkey – said Scaccabarozzi – in the rail point of view is a country strongly growing, but at the same time has a very high level of maturity with a very solid infrastructure. This means that the time of preparation and realization of new projects are particularly fast, at the same level of the most advanced Western countries.”

The difficulties of the economy and political tensions are a bit braking the industrial development, after years of continuous growth. But Italians continue to believe in the turkish market and Dot System is back on the Bosporus for the second year running, trusting in the closure of new agreements.

“We find the presence of numerous investment projects under the rail, in particular for the rolling stock side even if, in contrast, we see a slowing down of the investments in ‘High Speed’ plan. But in this fair we had confirmation that the plan will go ahead anyway, with more relaxed timescales, however will still be implemented. ”

If Turkey is a concrete business reality, the new frontier to conquer is Iran. The country of the ayatollahs has launched an investment plan in all areas of the country, particularly in the railways, with $ 20 billion in infrastructure. And Dot System has already initiated contacts with the Iranians, partly because the international competition will be very strong.

“Iran – pointed out the President – starts from a situation that is definitely good for investors, as it has strong capital and a technological level of quite backward infrastructures. Where are planned large investments are also present all the major companies of the world, this is what we learned in the time. From our point of view, the important thing is to be there, be ready with technological products, with competitive prices and play your own battle. ”

To face these markets, especially those smaller companies, it would need a stronger support from the institutions and business associations, because in discovering new worlds pitfalls and obstacles can be a lot. Often to put in place courage and entrepreneurship of explorers is not enough to achieve the foreseen goals.

“The difficulties compared with our size – concludes Scaccabarozzi – are primarily legal, bureaucratic and procedural. What you need is a support, at a time when the contracts are legally defined and even procedural as first, in order to have clear how to approach the market in the best way.”