The Train Communication Network (TCN) is a hierarchical combination of two fieldbus systems for digital operation of trains. It consists of the Multifunction Vehicle Bus (MVB) inside each coach and the Wire Train Bus (WTB) to connect the MVB parts with the train control system. The TCN components have been standardized in IEC 61375. 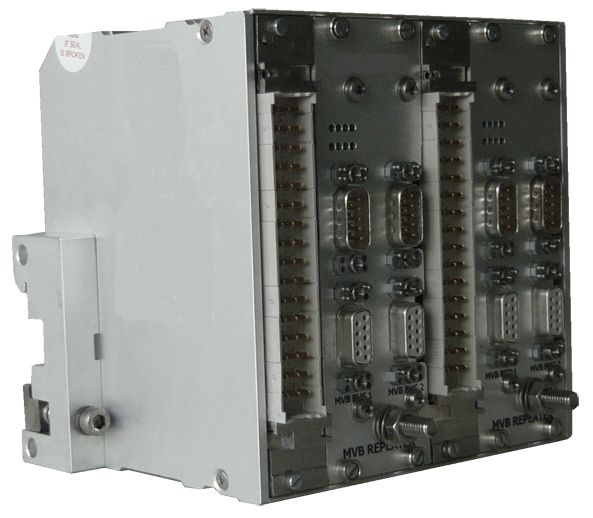 Both products are supplied in a small metal  case and are available with two different fixing options: back fixing by a ‘DIN BAR’ (standard configuration) and front fixing by the lateral BRACKETs (option ‘FF’). MVB Logger is powerful product for the logging and recording of any possible information available on one or two MVB Busses. The information captured can be stored in the Solid State Disk inside the device (up to 30 GB) or can be transmitted over a Ethernet network or over a 3G/4G Mobile network.

MVB Logger supports up two MVB Busses and, optionally, one CAN Bus.

Using our configuration tool (MVB Logger Configurator), it is possible to define the acquisition criteria at different levels and complexity. The flexibility and the power of the product allow to satisfy any needs, from the debug of a MVB infrastructure to the debug of complex applications, ending to the pro-active monitoring of the devices on the train. MVB Logger Configurator allows to activate simple captures of single low level events (ports, telegrams, errors), as well as the generation of complex events associated to complex actions.

MVB Logger is a compact and low power device. The installation can be done anywhere in the vehicle thanks to the small dimension and the DIN Rail supports: alternatively, a front side fixing support is also available. MVB Logger is equipped with an ‘Universal’ Power Supply exceeding the EN50155 requirements for all Battery voltage ranges. 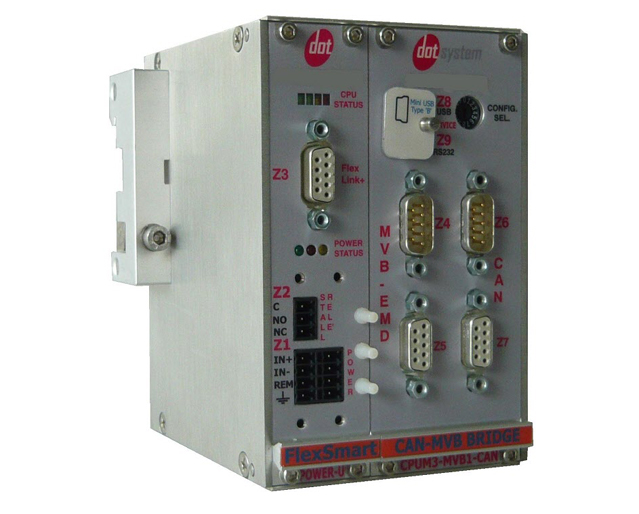 CAN to MVB bridge is a device which performs the bridge functionality between two different field buses: MVB (‘EMD’, ‘ESD’ or ‘OGF’) and CAN.
The device works like a virtual wire between the buses, hiding to the system the structural differences between them. ‘Universal’ Power Supply exceeding the EN50155 requirements for all Battery voltage ranges. 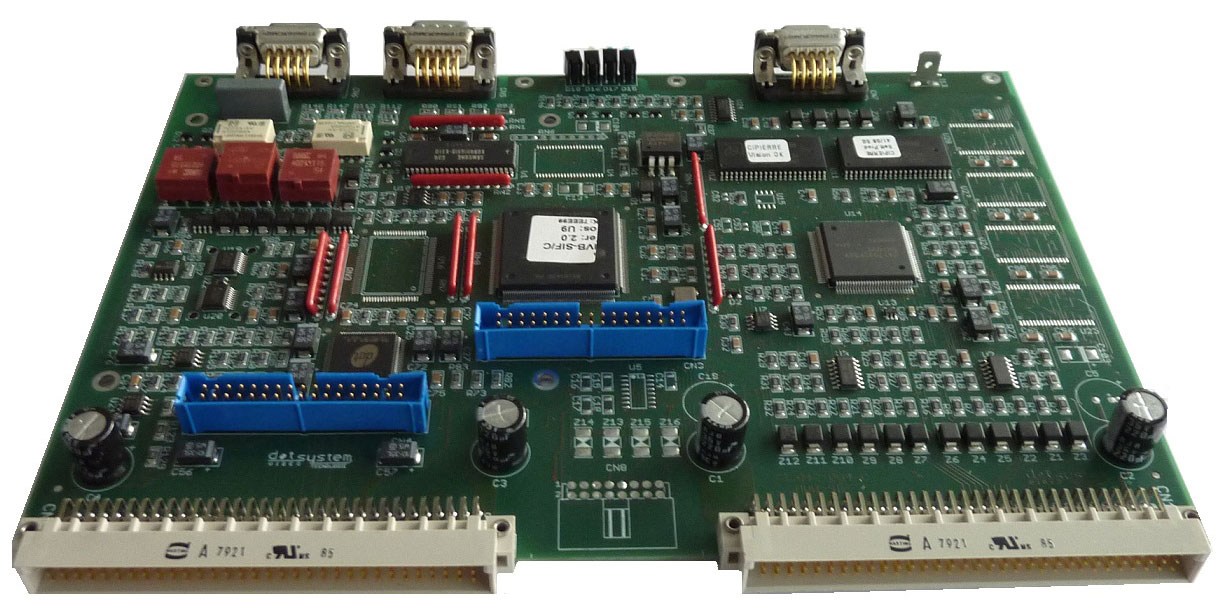 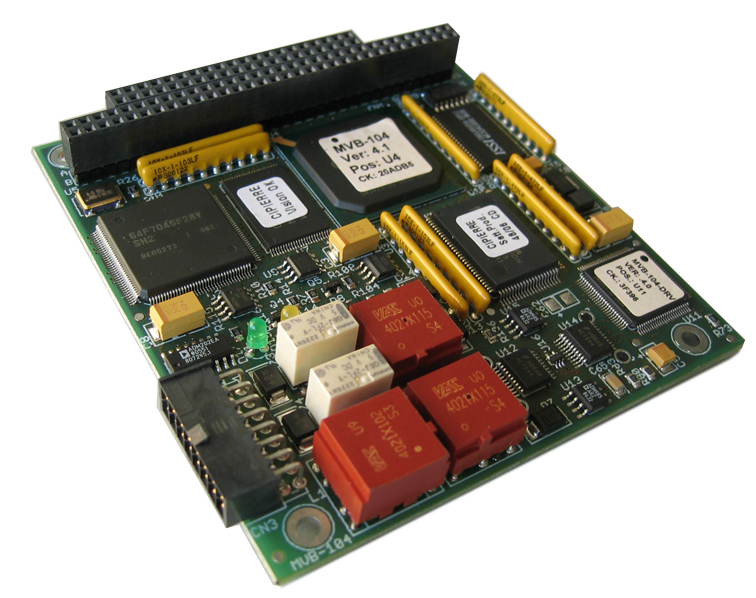 The new board is 100% compatible with the MVB-104 at hardware, mechanical and software interfaces by supporting the same ‘HLp’ (High Load proof’) MVB-EMD Drviers and the Line sectioning Relays for safe exclusion when the board is off or is in fail.

The new board implements the proprietary ‘AdR’ physical interface technology, a great enhancement against the original board.

The new board has also 20 % more performances of the previous one and can be supplied with the ‘D-Sub’ Connectors directly assembled.

The ‘AdR’ physical interface technology (‘Advanced Receiver’) addresses the MVB Receiver sensibility and discretization thresholds issue, which is a historically weakness of the MVB-EMD world.

The ‘AdR’ physical interface is revolutionary because it is the only MVB interface on the market having a fully differential programmable Receiver Thresholds.